ALMERE, The Netherlands – October 30, 2014 – Mr. Ernst Granneman Dr MSc, CTO of Levitech BV, has been named a Knight in the Order of the Netherlands Lion.

It is conferred on people who have rendered outstanding services to the community, often through achievements or efforts springing from exceptional talents.

The honor was presented by Mr. Jan-Nico Appelman, the Provincial Executive of Flevoland, on behalf of His Majesty King Willem-Alexander.
Mr. Granneman is considered one of the founders of the semiconductor industry in the Netherlands and has recently helped to transfer technologies in this sector to the worldwide solar cell industry. He worked more than 30 years in the high-tech industry, inspiring many national and international students and contributed significantly to the society.

About Levitech
Levitech is a global player in production solutions for the IC and photovoltaic industries. A spin-off of ASM International, Levitech was established in 2009 around its core product, the Levitor® system. This system is based on a revolutionary patented technology and used in the semiconductor industry for Rapid Thermal Processing (RTP). The Levitor 4300 and Levitor 4200 are leading-edge 300mm and 200mm tools for advanced RTP processes in high volume. The Levitrack™ ALD system is a state-of-the-art production solution for the solar industry and is based on the innovative concept of precursor separation in space, instead of time, in combination with the unique floating wafer and conductive heating technology used in the Levitor RTP products. 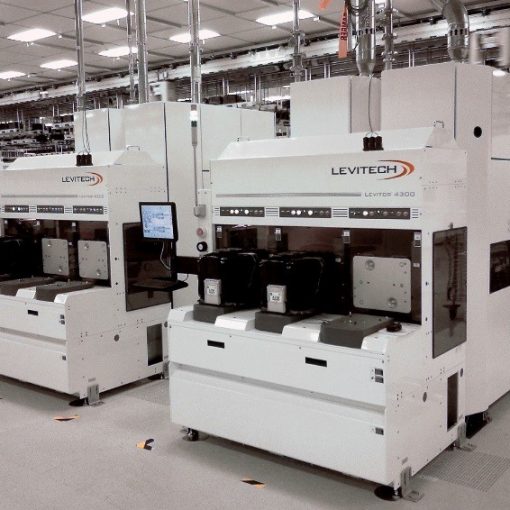 ALMERE, The Netherlands – November 22, 2013 – Levitech BV today announced that it shipped a Levitor RTP system to one of […] 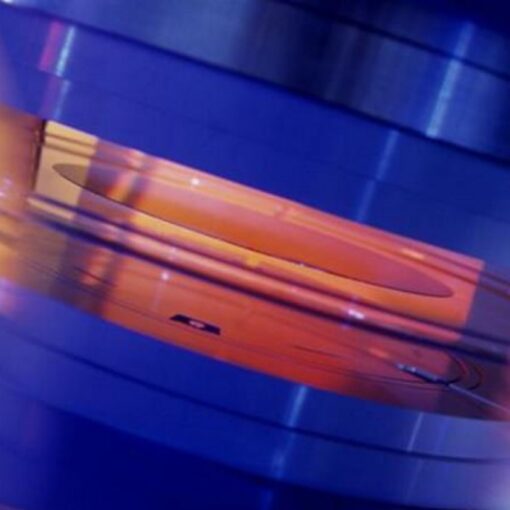 Almere, the Netherlands -April 13, 2022- Levitech introduces the LEVO 6000 series as the next generation Rapid Thermal Processing systems capable of […] 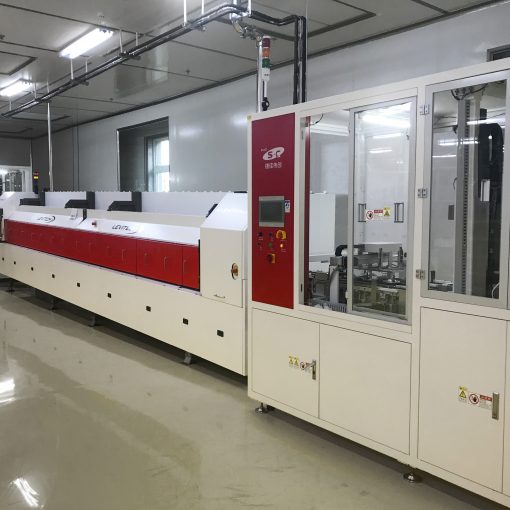